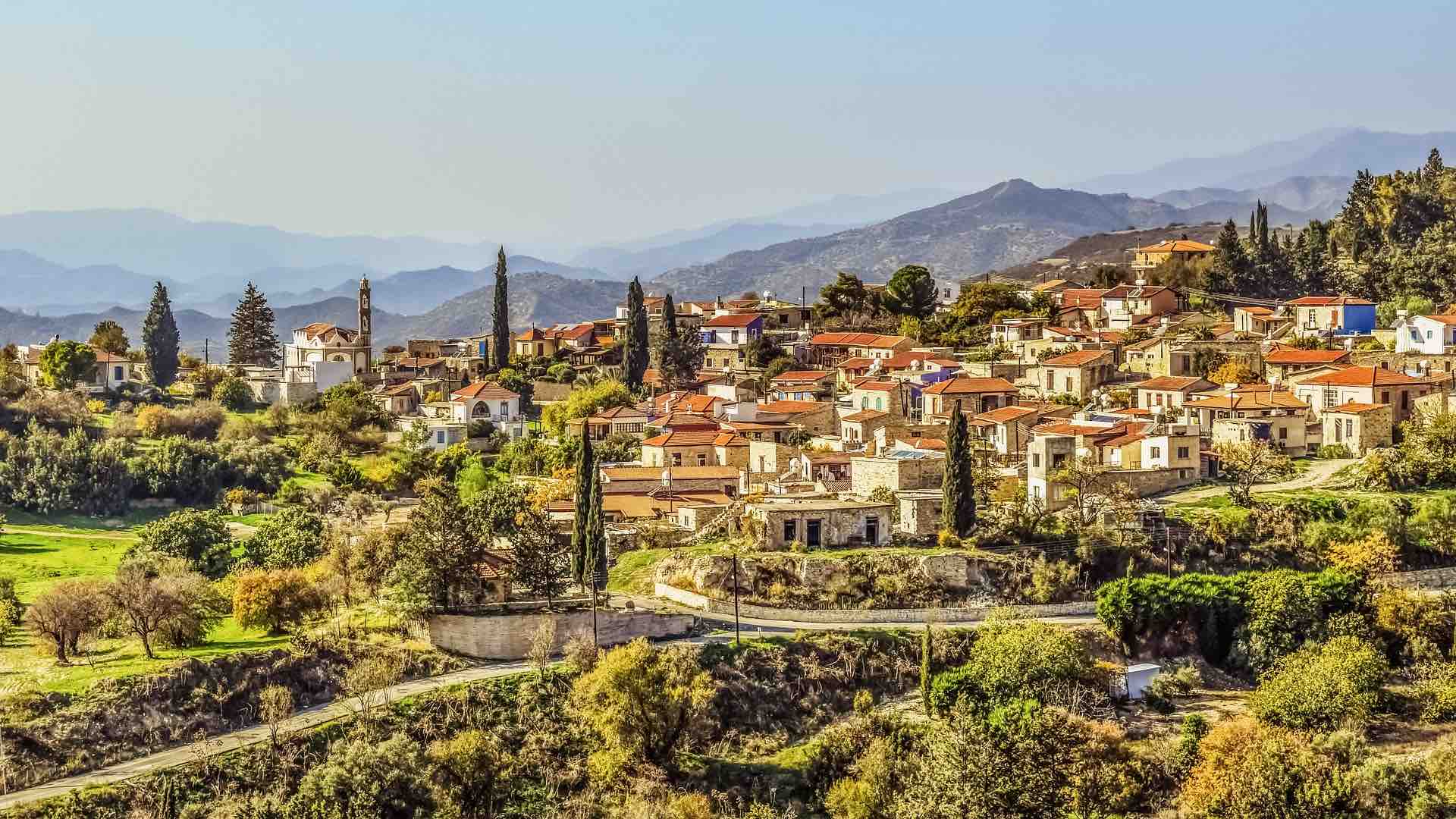 
Vlassides Winery is located in the Koilani village in Limassol region. The winery is owned by Mr Sofocles Vlassides and moved to it’s new premises in 2011. It has a capacity to produce 110,000 bottles annually and has won several awards from year 2000 an onwards.